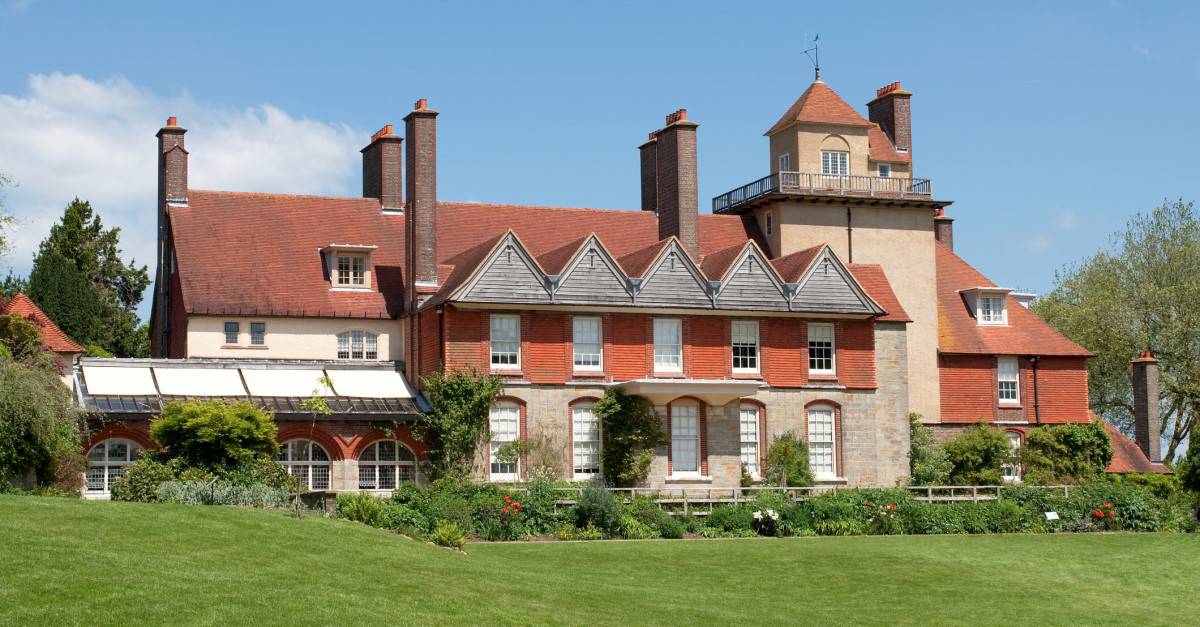 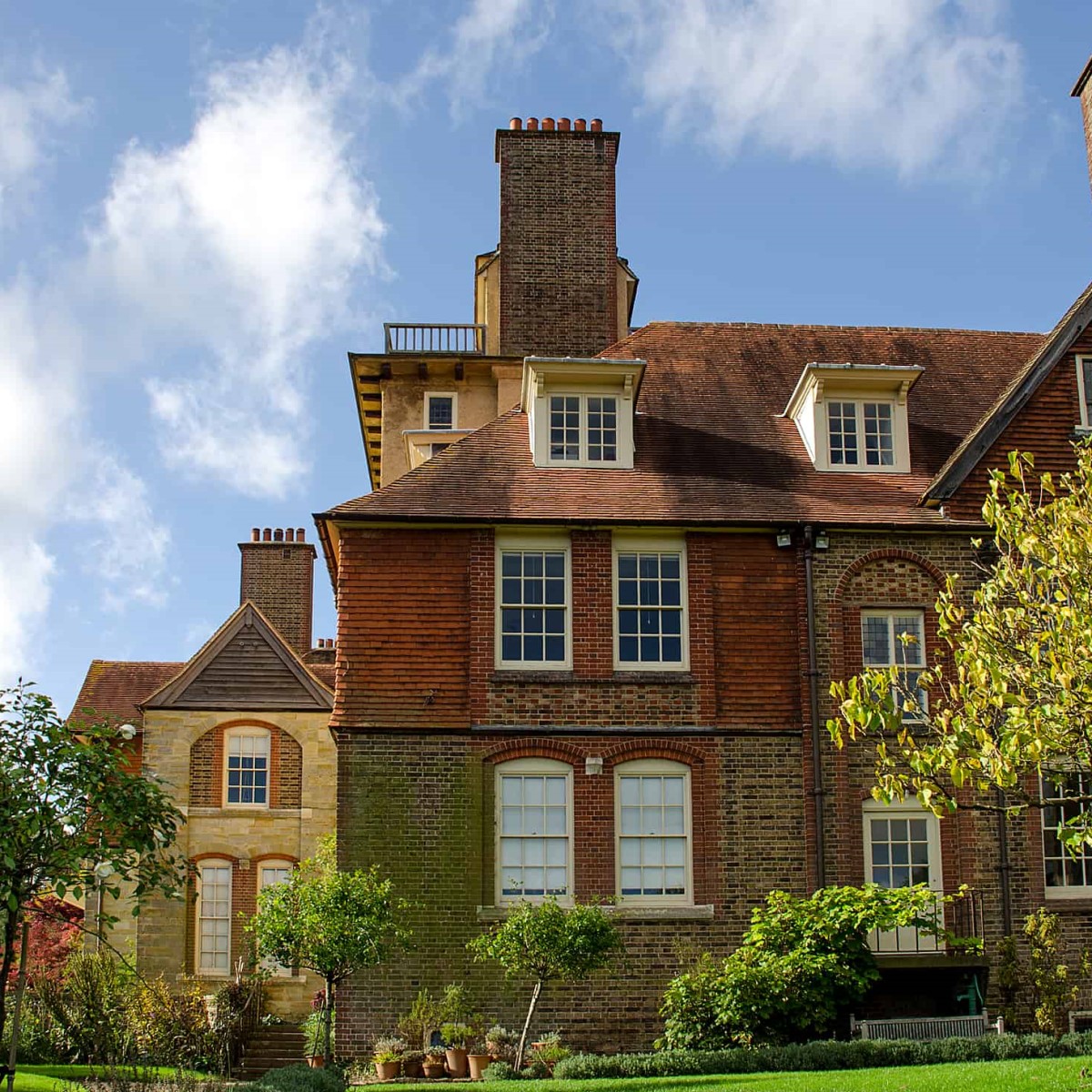 A Trip Down Memory Lane at Standen

Our visit to Standen will be a trip down memory lane for me and an experience I look forward to sharing with you. Apart from the Beale family who bought the property and commissioned Philip Webb to design and build the house, there are two people, Arthur and Helen Grogan, who are almost as important in Standen’s history as the Beales, and without whom the interiors and grounds would not exist in anything like the style in which we see them today.

When the last Beale granddaughter to live in the house died in the late 1960s she left the property to the National Trust, but with insufficient endowment. It was a period when the appreciation of Victorian architecture was still very much a minority taste, and the Trust were in two minds whether to accept or not. The Grogans, who had no connection with either the family or the house, were both passionate about architecture, Arthur worked for the Historic Buildings Council and Helen in the planning department of one of the London boroughs. They were in their mid-forties, childless, and dedicated. They sold their late-regency house in Richmond and, as an act of total altruism, put all the money into ante-ing up the endowment, thus ensuring transfer of ownership of Standen to the Trust. The Grogans being now homeless part of the arrangement was that they would move to Standen. At the time neither of them drove and that first winter was particularly hard; every morning they had to get from the house to the road, take a bus into East Grinstead and then a train to London, and the same in reverse every evening.

However their commitment went even further. They sold works from their collection which were not directly related to the period of Standen, and spent the money buying items such as the great Morris carpet in the drawing room, George Jack furniture and splendid pieces of De Morgan ceramics, with which to furnish the house. It was Arthur who once said to me ’thank God for cracked china’ as it enabled him to buy grand examples that the purists would not touch. He was equally firm with regard to the garden and exterior and, one weekend when my wife and our two small daughters were staying there, he marked all the inappropriate conifers in the immediate vicinity, which he wanted cut down before the next issue of the local paper came out, to obviate any local protests.

Once the house was restored, fully furnished and open to the public – completion had been celebrated at an afternoon party attended by Sir John Betjeman and other luminaries of the Victorian society – living in the house became less than attractive, so the Grogans offered any of the works of art and furnishings to the Trust as an outright gift in exchange for the Trust converting the stable-block into habitable accommodation. However bureaucracy intervened and the previous goodwill became strained. In the end I had to spend a day at Standen valuing all the items the Trust desired to keep, which they then proceeded to purchase at full market price, in order to give the Grogans the money to spend on the stable-block conversion. Given all the various tax implications on both sides this was an extravagant and expensive way of acknowledging their devotion and generosity to the house. Eventually they moved to a modern house in Lewes, and when they died many other works of art which could today be gracing Standen were bequeathed to the Tate Gallery, the Towner Art Gallery, Eastbourne and other public institutions.