For the latest information on hours of operation, exhibitions, events, collections and more, visit the official of WMODA – Wiener Museum of Decorative Arts website at www.wmoda.com 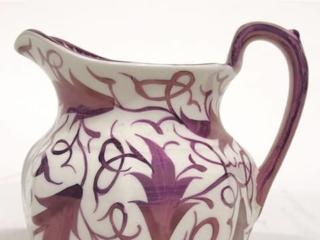 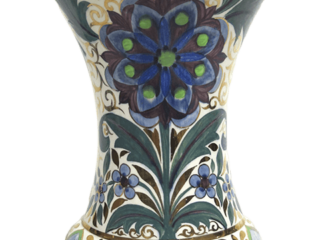 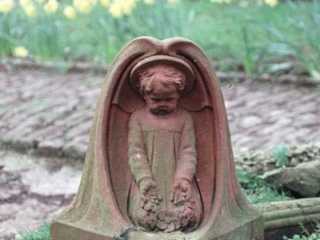 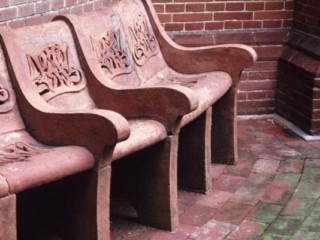 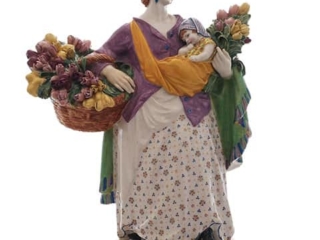 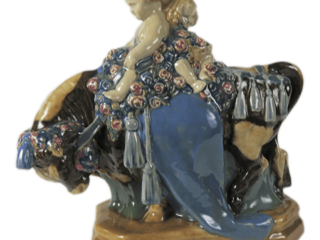 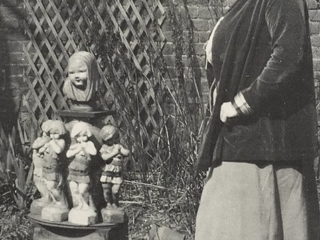 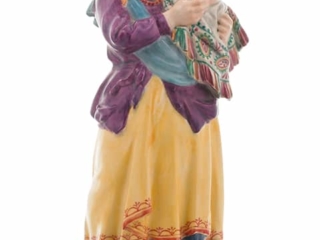 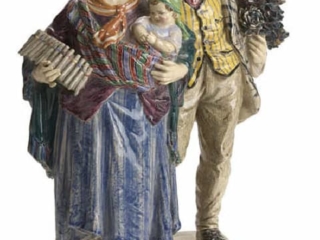 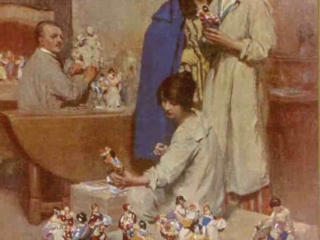 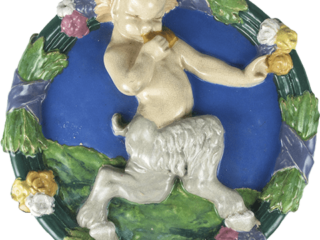 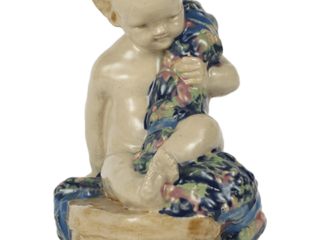 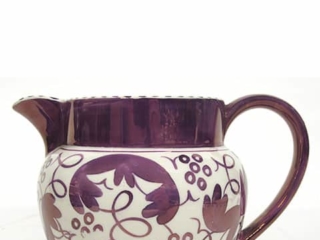 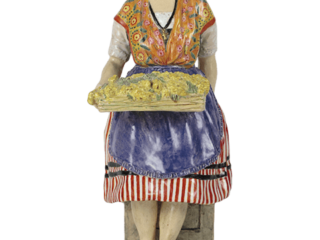 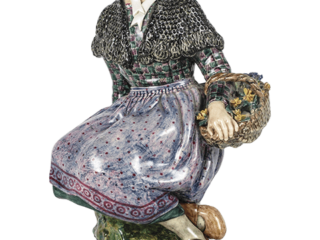 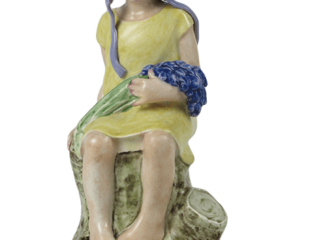 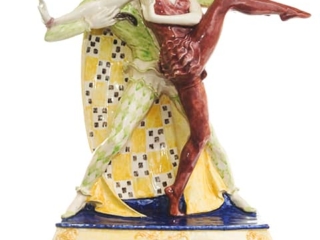 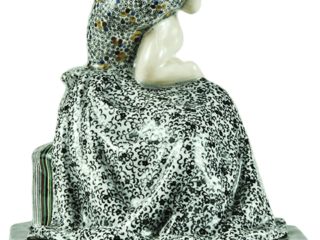