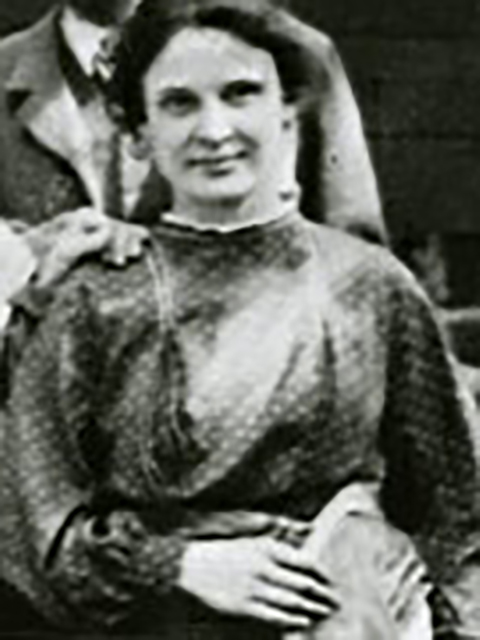 Mary Greensted is a freelance curator and writer, and was previously responsible for Cheltenham’s internationally important Arts & Crafts collection. She is a trustee of the Court Barn Museum and and the Guild of Handicraft Trust based in Chipping Campden. She has written extensively on various aspects of and craftspeople in the Movement. Among them Gimson and the Barnsleys: ‘Wonderful Furniture of of a Commonplace Kind’ and The Arts and Crafts Movement in Britain and most recently Ernest Gimson: Arts & Crafts Designer and Architect which she wrote with Annette Carruthers and Barley Roscoe. We are very pleased she has been one of our experts and guides on our tours for over 20 years and look forward to having her work with us on several of our 2021 tours. 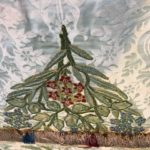 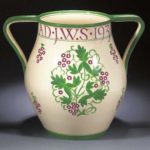 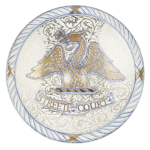 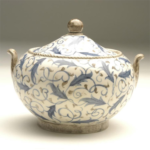