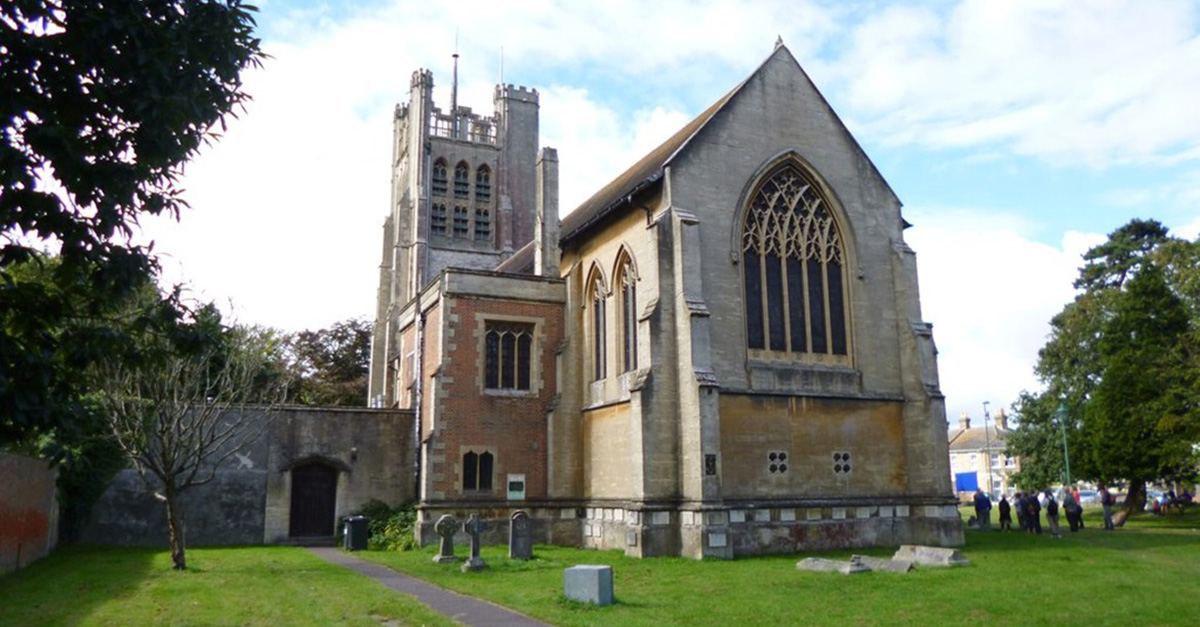 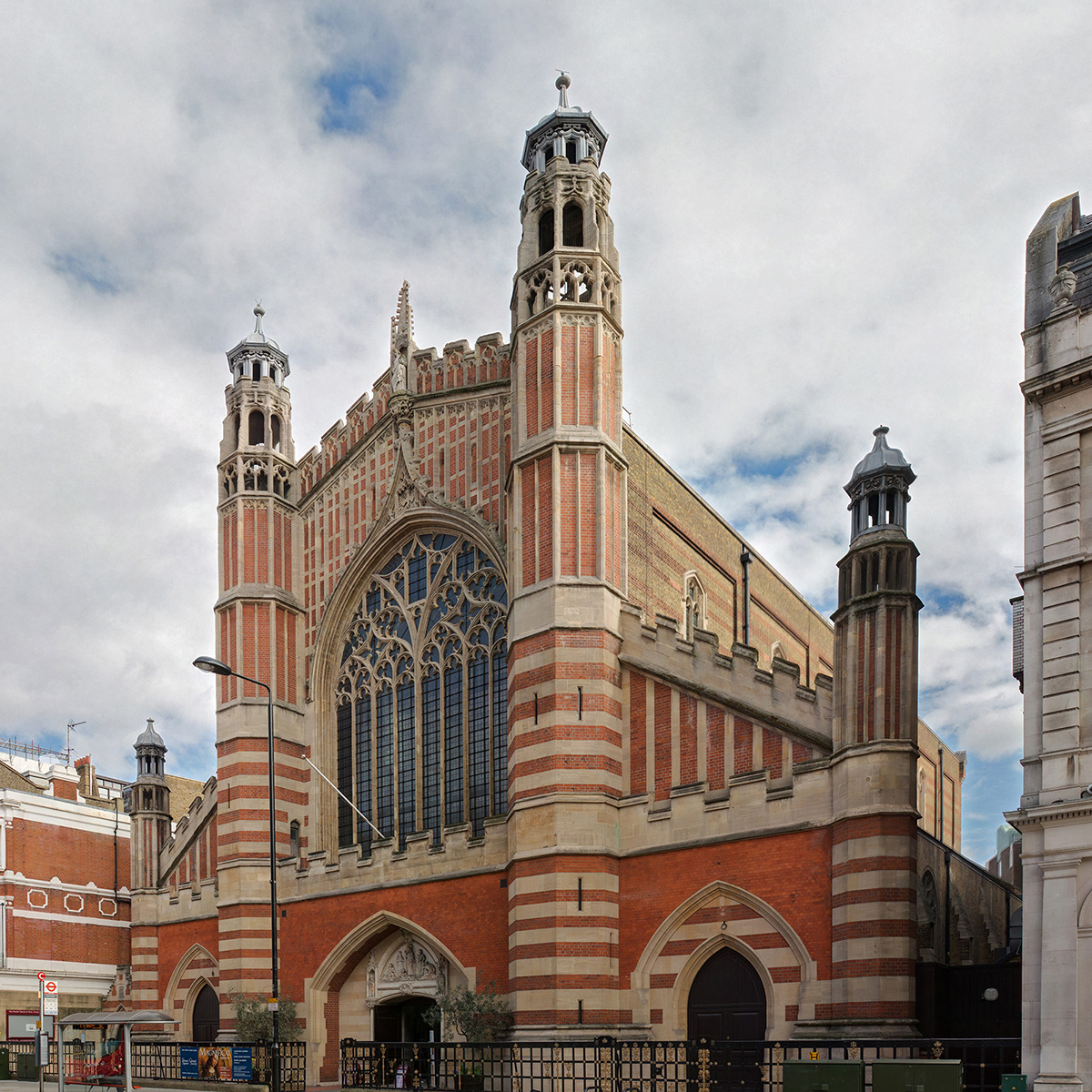 Into the Heart and Soul of the Arts and Crafts Movement

There is hope in honest error, none in the icy perfection of the mere stylist. *

The Arts and Crafts Movement did not spring into being fully fledged, the result of some remarkable clap of thunder, the scales falling miraculously from the eyes of previously blind architects and designers. It emerged gradually in England during the early middle years of the nineteenth century driven by the competing forces of a society in turmoil, stimulated particularly by the clash between time-honoured traditions of a rural society and the Gaderene rush of workers to the burgeoning industrial cities. Neither was ideal. Rural poverty and hunger were responsible for driving hundreds of thousands of labourers from the countryside to the slums of the sprawling industrial cities.  The world of Piers Plowman morphed into that of Mr Gradgrind’s Coketown.  Apalled by the latter, and sensing that many of the products produced in these mills and factories were by no means necessarily all beneficial to society, led a number of enlightened men and women to appreciate that, without becoming total Luddites, it was essential to re-examine older verities.

J.D. Sedding’s peroration at the 1888 Liverpool Art Congress: ‘We should have had no Morris, no Burges, no Shaw, no Webb, no Bodley, no Rossetti, no Crane, but for Pugin’, was delivered to a largely already converted and fairly sophisticated audience, many of whom were probably city-dwellers themselves, who were becoming increasingly aware that the varied regional crafts and vernacular building techniques of rural England were as important to the development of the Arts and Crafts Movement as the example of Pugin and the Gothic Revival.  Nowhere is this more evident than in Devon and Cornwall, that extreme south-western tip of the British Isles. George Edmund Street and William White, both of whom had spent periods as improvers in the offices of Sir George Gilbert Scott, built their first churches in Cornwall – St Mary the Virgin, Par and St Michael & All Angels, Baldhu, respectively – and the Sedding family – Edmund (1836-1868), his brother John Dando (1838-1891) and son, Edmund Harold (1863-1921) restored or built sixty-five churches in the area.  As Peter Beacham writes in the revised 2014 edition of the Pevsner Guide to Cornwall ‘The Seddings are especially memorable for thoughtful and sensitive restoration.  They were advocates of the use of local materials, especially of Polyphant.’ [a local stone quarried at a village of that name five miles west of Launceston].  This use of local materials and the traditional way of handling them was of crucial importance to the growth and flowering of the Arts and Crafts Movement.  As D.H. Lawrence was to write many years later:

Things men have made with wakened hands
and put soft life into
Are awake through years with transferred touch
and go on glowing
For long years.
And for this reason, some old things are lovely
Warm still with the life of forgotten men
who made them.

The remoteness of the West Country endured until the 1850s when the building of the Great Western Railway, with its bridges and stations by Isambard Kingdom Brunell, opened up this relatively inaccessible area of rural and still primitive England.  It was a land of legend and story-telling – Thomas Hardy’s, Dorset;  R.D. Blackmore’s Devon and Daphne Du Maurier’s Cornwall.  Even the names of the Saints to whom the churches are dedicated that we will be visiting – St Protus, St Hyacinth, St Erth, St Gerrans and St Buryan, among others – conjure up images of another remoter and more primitive world.  It is not surprising that old crafts as well as old tales survived and it was here, while traversing on horseback the steep hilly country, the rugged coastline, the moors and the tin mines that Street and Sedding developed their abiding love of nature which informed so much of their work, and taught them the importance of hands-on builders – with the concomitant realisation that there was more ‘hope in honest error…’ than in the productions of office-bound architectural draughtsmen who seldom went near a building site.  Such ideas, which resulted in the founding of the Society for the Preservation of Ancient Buildings (SPAB), or Anti-Scrape as Morris referred to it, were largely born here in Devon and Cornwall.

In order to reach this cradle of the Arts & Crafts we will pass many tantalizing sites such as Stonehenge and Salisbury Cathedral, which we will see across the meadows as Constable painted it.  However, once in Dorset it will be possible to slow down and visit churches such as St Mary’s, Sturminster Newton with its windows by Harry Clarke and Mary Lowndes;  E.S. Prior’s splendid Holy Trinity, Bothenhampton – a dry run for Roker – and to see J.D. Sedding and Henry Wilson’s work at St Mary’s, Lynton. At Ermington we will make our first acquaintance with carvings by the remarkable Violet Pinwill and her sisters, and so on.  To marry the ideal with the practical and refine the itinerary Elaine and I will make a recce in the Spring when the days will be getting longer and, hopefully, the shadow of coronavirus getting shorter.

Art and Soul – Heart and Soul: a treat in store for October 2021, and the prospect of lots of winter reading for the months ahead – see list below – in order to get into the spirit of the place.

* This aphorism is always credited to Charles Rennie Mackintosh.