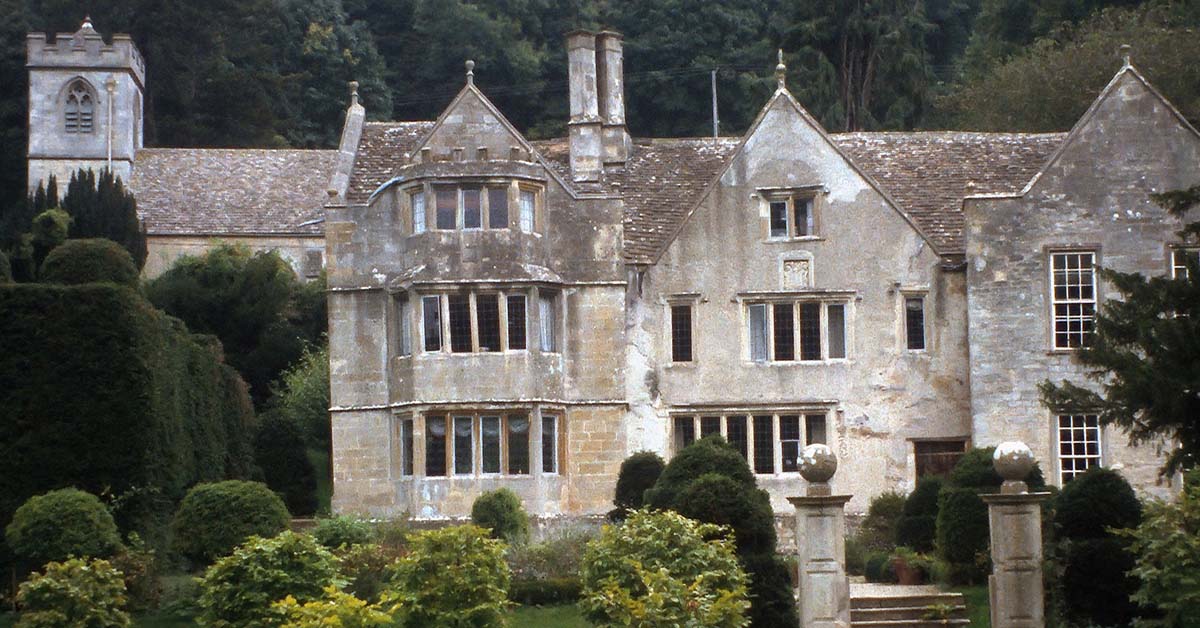 We are especially pleased that the American Friends of the Arts & Crafts in Chipping Campden has asked us to organize a tour for them to celebrate the 10th anniversary of the establishment of Court Barn, the museum in Chipping Campden dedicated to the work of C.R.Ashbee and his Guild of Handicraft. This tour will begin in London on April 22nd and concludes in the Cotswolds on Monday, May 1st 2017.

As many of you will know, Ashbee began in the East End of London and then moved his Guild and the 90 workers and their families to the small, idyllic village of Chipping Campden in the northern part of the Cotswolds. In many ways, he was following in the footsteps of William Morris who had moved, at least for some of the year, to Kelmscott Manor from London in 1879.

The Cotswolds attracted a number of arts and crafts artists such as Ernest Gimson and Ernest and Sidney Barnsley. Edward Burne-Jones and Dante Gabriel Rossetti met Morris when they were at Oxford and they both visited with Morris and worked on many commissions in the country.

Although he never actually lived in the Cotswolds, Edward Burne-Jones had many friends who did live there, among them William Morris. And while staying with Morris at Kelmscott Manor, which we will visit, he was invited by Lord Farringdon to come to nearby Buscot Park and supervise the hanging of four of his paintings from the Sleeping Beauty Suite. Burne-Jones did, as seen below, and painted the between the paintings panels so it is one continuous story as we shall see when we visit and are taken around by the curator.

The tour will begin with two nights in the Bloomsbury section of London, move to vibrant downtown Oxford for another two nights, and finally to a lovely hotel in the bucolic Cotswolds for five nights.  There are many more treats in store for us and even if you have gone to the area before, as I have, I am sure you’ll find yourself falling in love with it again and being entranced by the power of its charm and the associations with the past while at the same time it encourages new works and collaborations.

We are so pleased that this tour will enable us to visit, and re-visit, their homes and works and hope you will want to join us.

For a detailed itinerary please download our brochure. We are offering a 10% if you register by January 1, 2017. Your deposit will be fully refundable until then and will guarantee you a place on our wonderful tour.