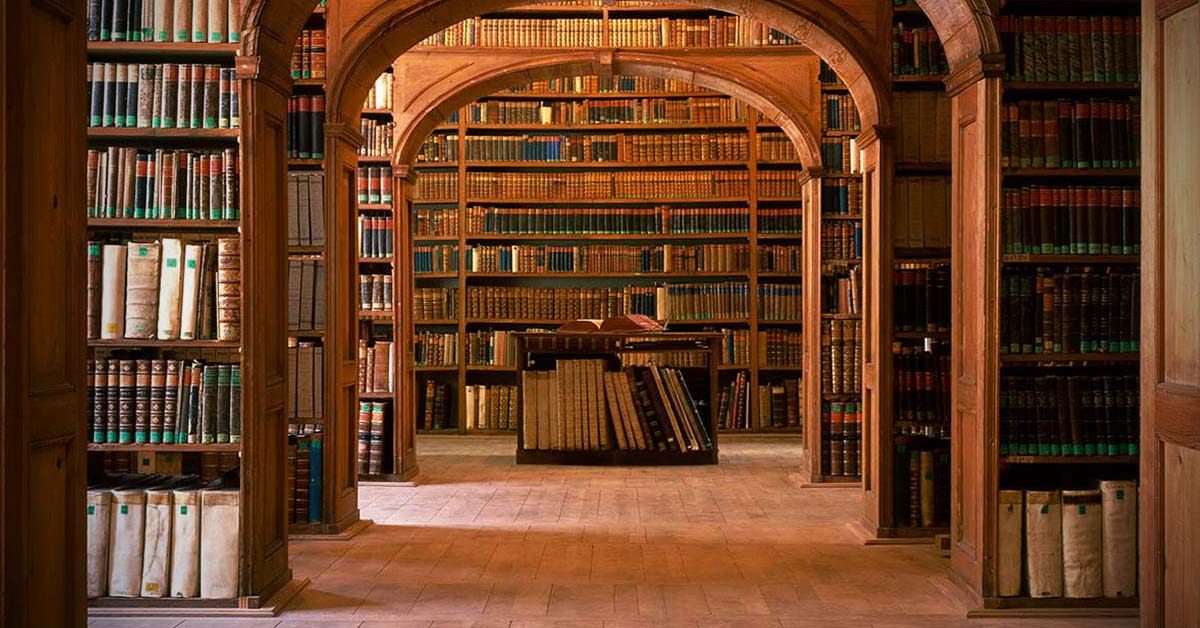 From Greenlaw, we head south stopping at Cragside, designed by Richard Norman Shaw who taught the three and then on to the marvelous St. Andrew’s Church by E.S. Prior in Roker which has a number of fittings by Gimson. We’ll end that evening in Bradford where Gimson executed extraordinary plaster work for the Council Chambers.

An evening at a Coaching Inn will take us back to a feeling for the time at the turn of the last century when Ernest Gimson built Stoneywell, a cottage for his own family, in Leicester which we visit the next day.

And then it is on to the Cotswolds where we stay at one of our favorite hotels, Barnsley House. Not, however, named for either of the Barnsleys but is in the charming small village of Barnsley.

While in the Cotswolds we will be visiting Rodmarton Manor, the village of Sapperton where Gimson and the Barnsleys lived, Owlpen Manor where we can see much of their furniture as we can at Hilles House where we will have dinner. And then in Broadway at the Gordon Russell Museum, we will have a chance to see a further continuation of their work and traditions.

Our final stay will be in London and from there we will visit Bedales school and its several buildings with work by Ernest Barnsley as well as going to his workshop, which again attests to the influence he and the others have had which lasts to today