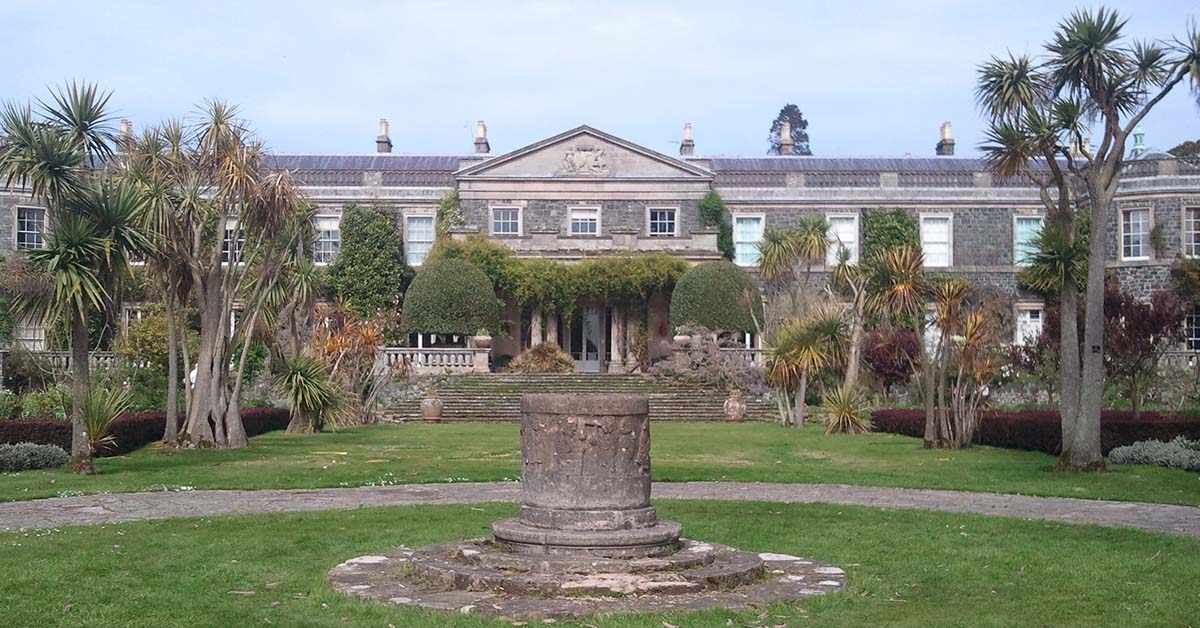 Private Presses and Libraries in Scotland and Ireland

Among the great libraries we will visit and get behind the scenes are those of two great nineteenth century houses – Mount Stewart in Ireland and Mount Stuart on the Isle of Bute in Scotland.

In contrast to these will be access to the extraordinary Keiller archive, one of the world’s finest collections of surrealist prints and manuscripts, now housed in an adjunct to Edinburgh’s National Gallery of Modern Art. While in Glasgow we will be given access to the remarkable collection of prints by James McNeill Whistler, presented to the University by his sister-in-law and executor shortly after his death.

For the last few nights, we will be based at Marchmont House, an amazing late-eighteenth century mansion on the Scottish borders enlarged a century ago by Robert Lorimer – the Scottish Lutyens. The house has recently been restored and contains, among its many treasures, a significant collection of Arts and Crafts furniture along with an archive of designs by such important practitioners as Ernest Gimson and Neville Neale. Not far from Marchmont is Robert Smail’s Printing Works, the oldest commercial press in the United Kingdom, now a living museum of printing history.

In addition to all these treats, we will be visiting collectors and dealers as well as artist-printmakers and graphic designers. In Edinburgh, we will also visit a church decorated by Phoebe Traquair, and in Glasgow ‘Mackintosh at the Willow’, the newly recreated Willow Tearooms by Charles Rennie Mackintosh.