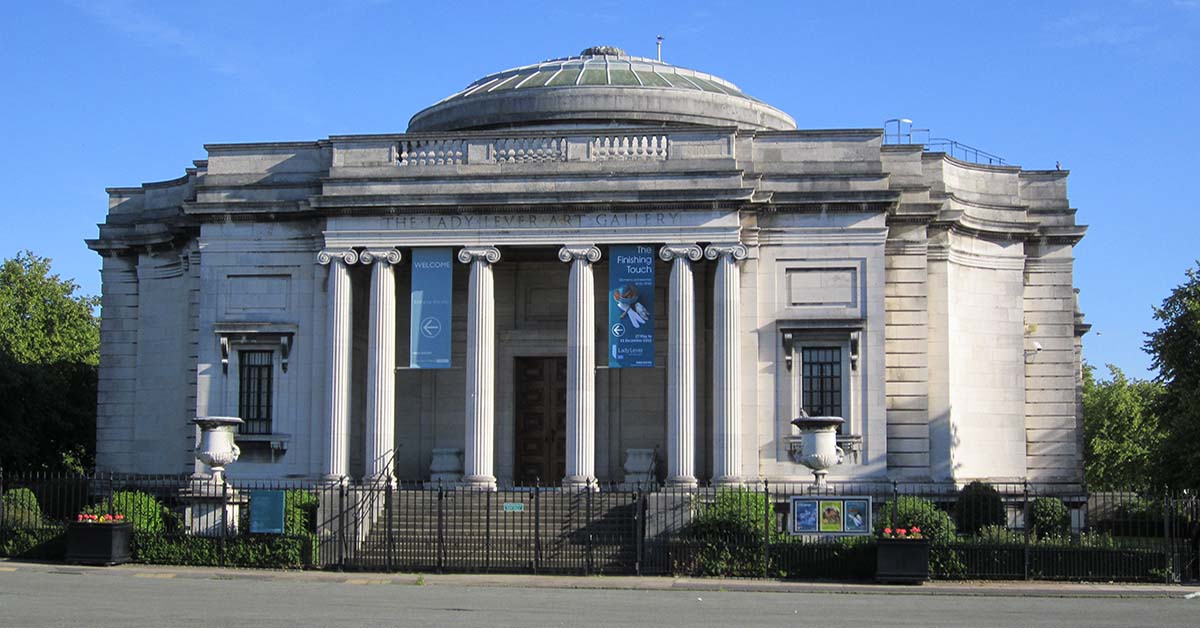 Over the course of this tour you’ll be introduced to, or come to know more about, several of the planners, patrons, and dreamers who beginning in the 18th century, worked to make life better for workers in all sorts of ways — but most particularly in terms of housing.

Among the planners are two who through their writings in The Craftsman Magazine were known to a number of people in the United States — Barry Parker and Raymond Unwin. Parker was born in Derbyshire and Unwin in Yorkshire and these cousins and partners were members of the Northern Art Workers Guild and deeply involved in work on many of the villages and communities we will visit.

More than architects and planners, they were active participants in lobbying for legislation to improve residential housing standards. They were responsible for the design of New Earswick, and the first Garden City, Letchworth. They also planned the new Garden Suburb at Hampstead. The partnership lasted until 1914 when Unwin was appointed to the position of Chief Inspector of Town Planning for the Local Government Board. Together in 1901 they wrote The Art of Building a Home which popularized the architecture of the Arts and Crafts Movement and resulted in thousands of homes being built on their patterns in the early part of the 20th century.

There were many patrons who supported the work of the planners. Sir Titus Salt may have been the first. William Hesketh Lever, later Lord Leverhulme, was a full participant in promoting affordable housing, not just with his building of Port Sunlight but by sending homes to Exhibitions — one is still in Glasgow — and by supporting the work of many of the committees and commissions. The Rowntrees formalized their support for affordable housing by establishing the Joseph Rowntree Trust which continues actively today to research and support issues of housing throughout the country. The Cadbury’s established the Bournville Trust which today manages several communities and thousands of homes in and around Birmingham.

Finally, there were dreamers. Indeed we might say they were all dreamers, for few at the time would have credited them with having been able to accomplish all they did. Their legacies are not merely in the villages and homes they left, but in their support for art and artists which formed the core of so many public collections.

Surely not all of the problems have been solved, nor may they ever be, but that each of these different villages, communities, and cities remain vibrant and exciting places in which to live, is an example of the ultimate success and rightness of the planners, the generosity of the patrons, and the reality of the dreamers.