The Arts and Crafts Movement in Britian Bibiliography

Among the English designers, William Morris is paramount and will be the subject of our postponed tour “William Morris and His Influence” next year in time to join the 150th anniversary celebrations of his move to Kelmscott Manor. There are so many exceptional books on his life and work, not to mention his own prodigious writings, that it is extremely difficult to know what to leave out. I have been very selective, suggesting only three.

The first is exquisitely illustrated and deals with his design work; the second discusses his career in light of the social and philosophical issues of his time; and the last, is one of the best current biographies of his life and work. Please share with us all your favorites 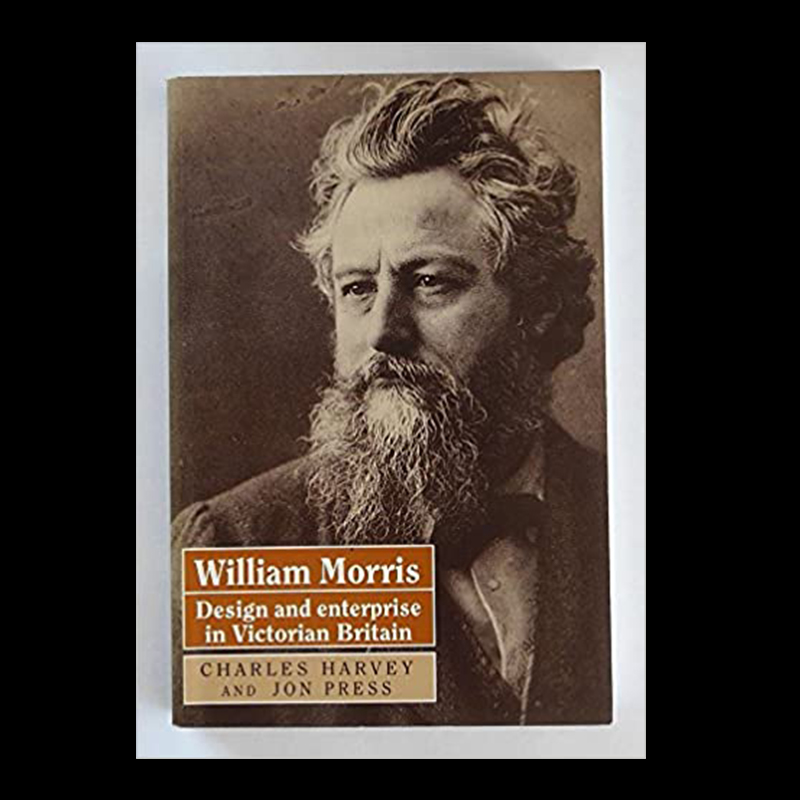 by Charles Harvey and Jon Press 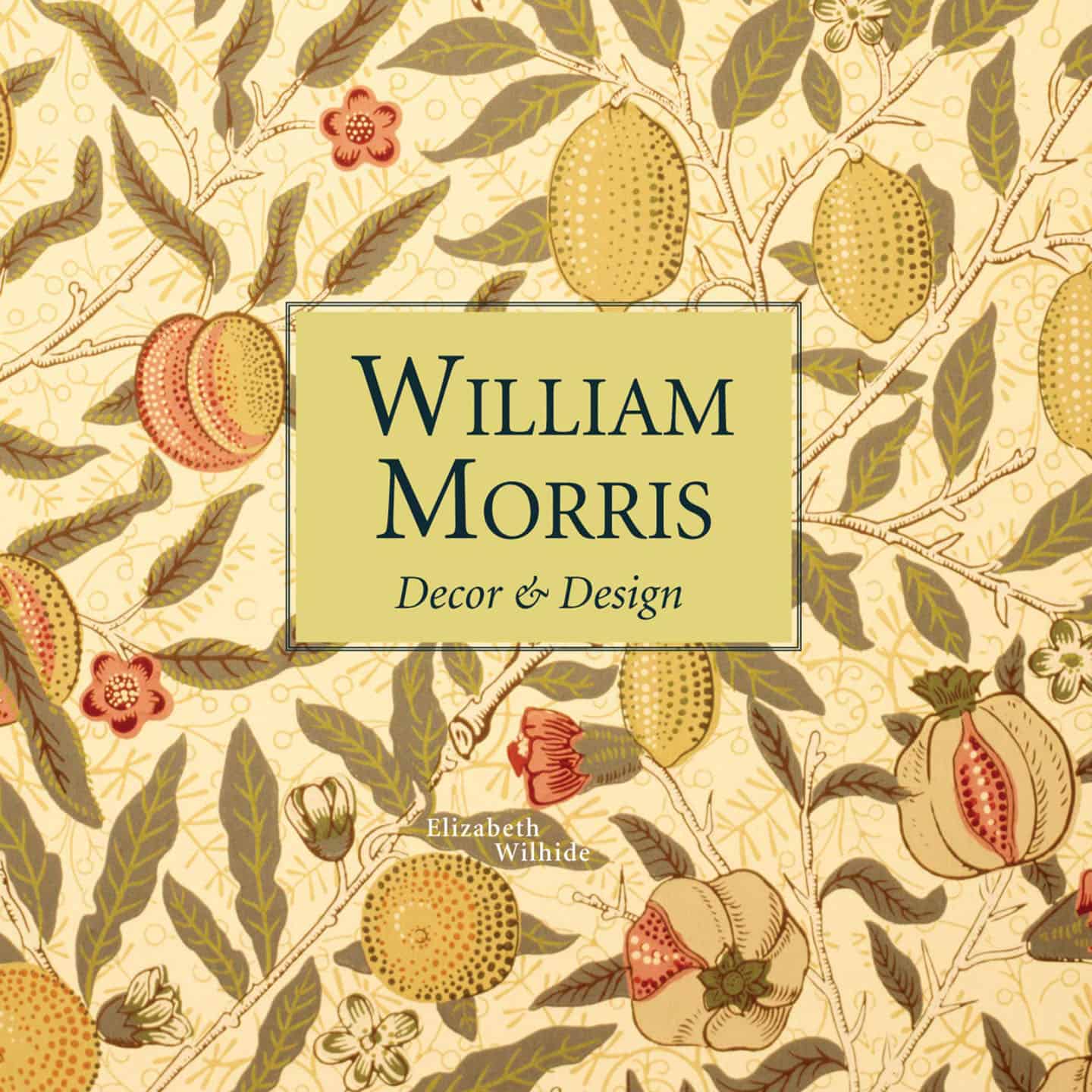 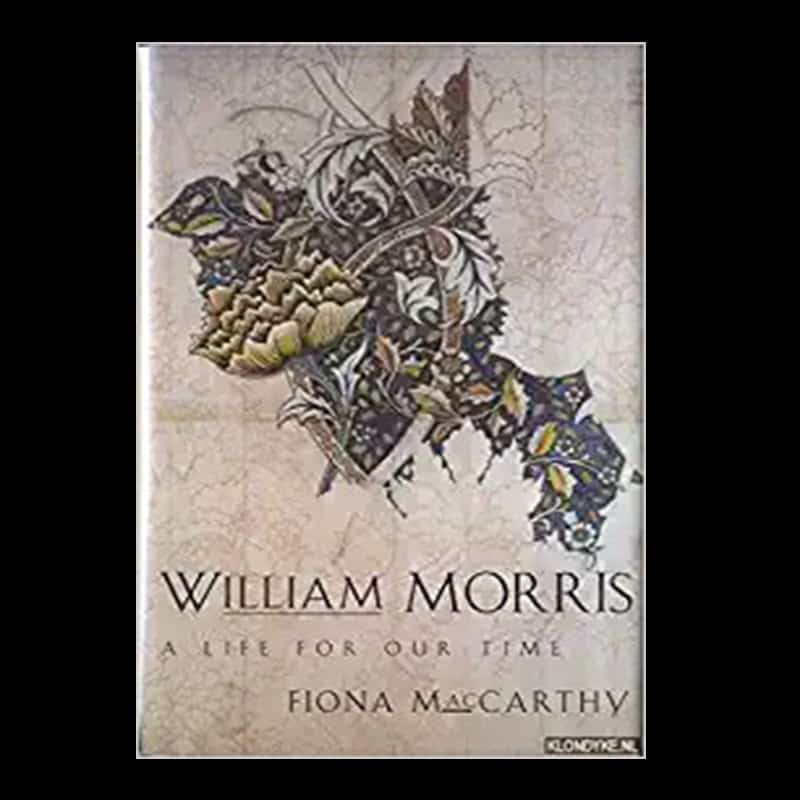 William Morris:
A Life for Our Time 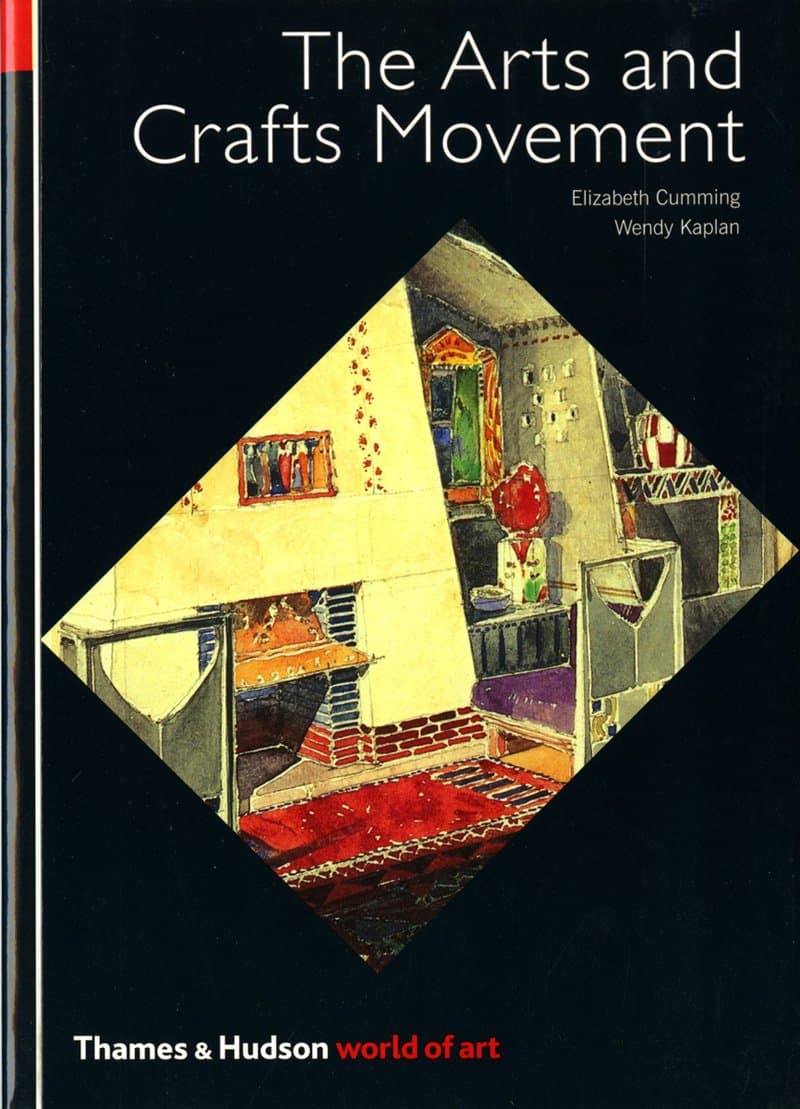 The Arts and Crafts Movement 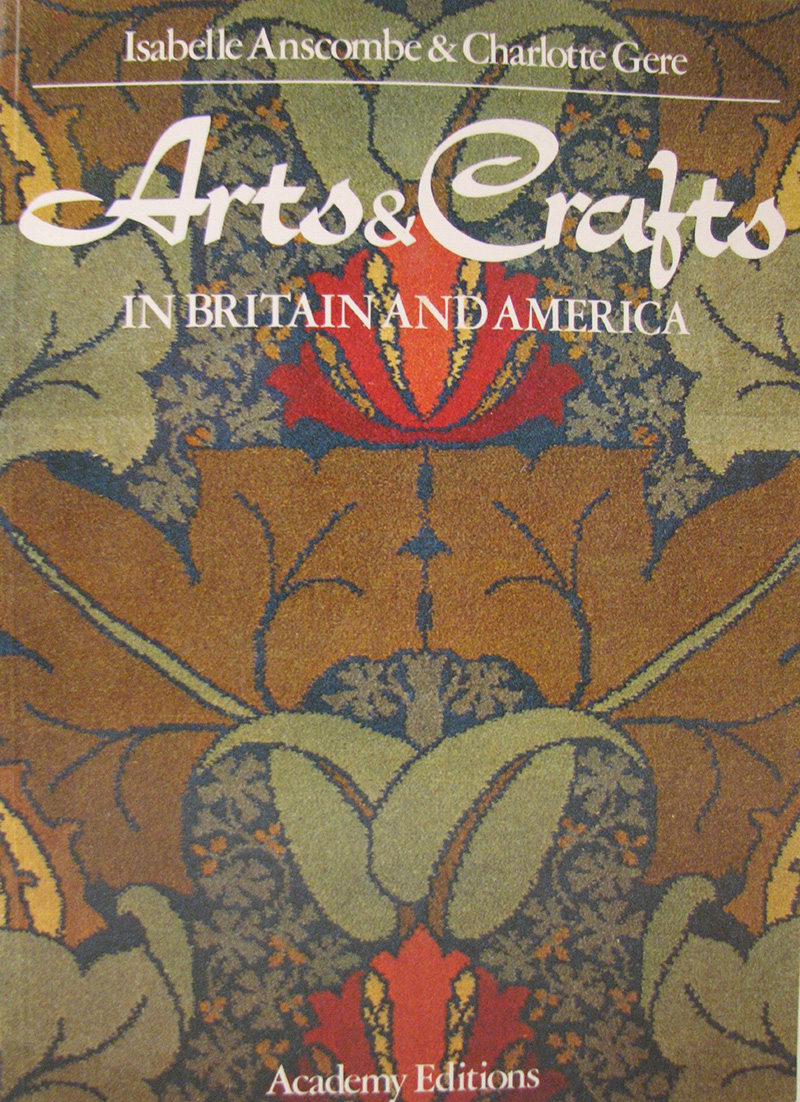 Arts and Crafts in Britain and America

by Isabelle Anscombe and Charlotte Gere 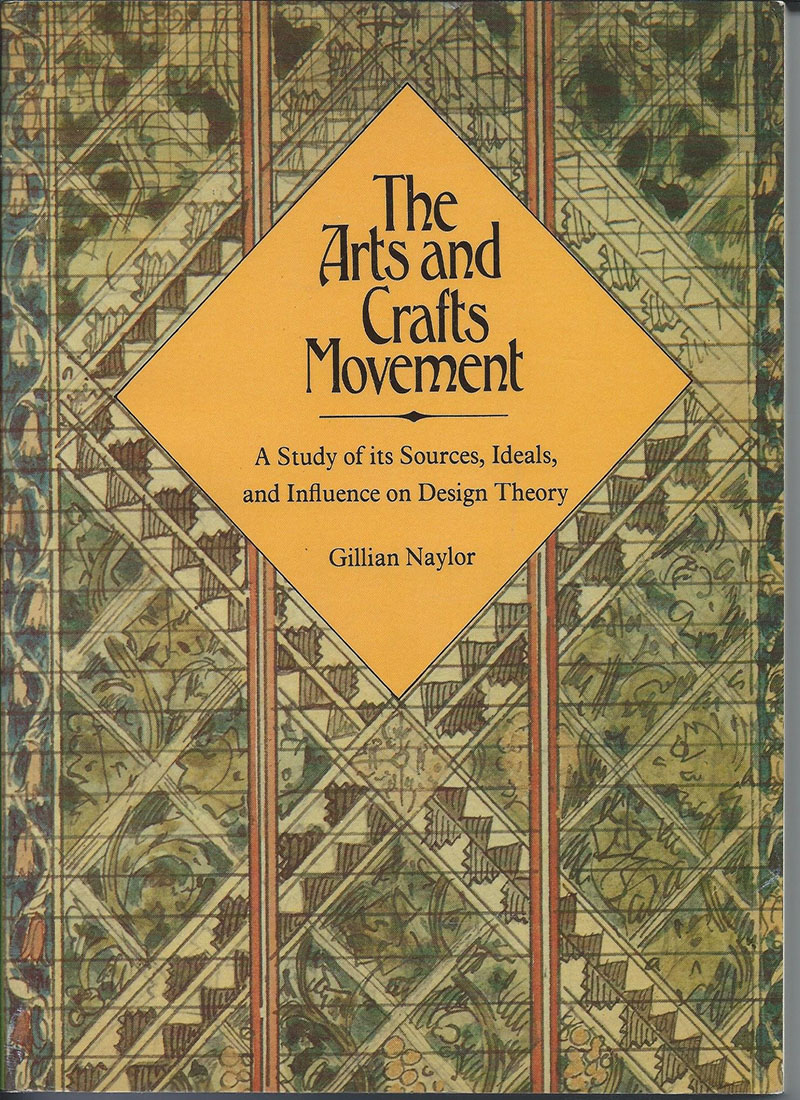 The Arts and Crafts Movement: A Study of its Sources, Ideals, and Influence on Design Theory 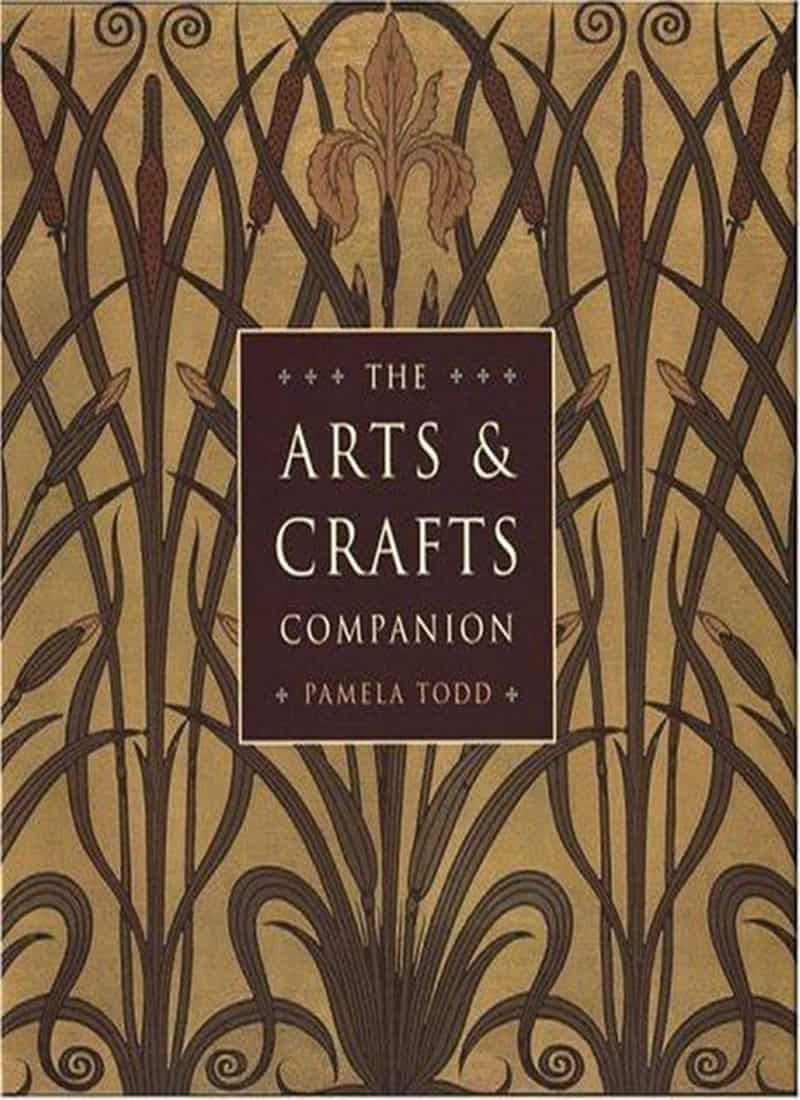 The Arts and Crafts Companion

Arts and Crafts in Britain and America by Isabelle Anscombe and Charlotte Gere.  Published in the United States by Rizzoli in 1978. This book is extensively illustrated with photographs in black and white and in color. Of great value are the many short biographies of the principal designers and craftworkers, as well as discussions about the various guilds.

The Arts and Crafts Movement: A Study of its Sources, Ideals, and Influence on Design Theory.  by Gillian Naylor is currently in a second printing. The first edition came out in 1971, the most recent in 1990. The earlier edition was published in paperback by MIT Press; the 1990 edition was published by Trefoil Publications of London and is available in hardcover, and possibly in paperback.

The Arts and Crafts Companion by Pamela Todd, was published in 2004 by Bulfinch Press. Sumptuously illustrated, it is very well balanced between the American and English designers. Of considerable value is its chapter with brief background on all the major figures of the Movement.

The English House, by Hermann Muthesius (Berlin: Wasmuth, 1904. (3vols) (Reprint: Oxford: Blackwell Scientific Publications, 1987.) This is a very thorough examination of English house design and construction between the 1880’s and the turn of the century. A paperback translation of the 1903 German book by Hermann Muthesius has been published by BSP Professional Books who have offices in Boston and Palo Alto and is available in the United States.  It contains sections on the development of housing in Britain, the layout and construction of homes, and the interior features. This book was one of the most influential on domestic architect in England, and on the Continent.

Brown, Jane. Gardens of a Golden Afternoon: The Story of a Partnership

Carruthers, Annette and Frank Johnson. The Guild of Handicraft, 1888‑1988.

Crawford, Alan ed. By Hammer and Hand: The Arts and Crafts Movement in Birmingham. City Museum and Art Gallery, Birmingham, 1984.

Davey, John, ed. Nature and Tradition: Arts and Crafts Architecture and Gardens in and Around Guildford. Guildford, UK: Surrey Gardens Trust and the Guildford Society, Guildford Borough Council, 1993 and 2003

Simmonds, William. The Silent Heart of the Arts and Crafts Movement. The University of Chicago Press Books, 2019.

There are so many excellent books, as well as websites, on and about the Pre-Raphaelites and in particular the specific artists, that here only a few and – with only one exception –we’ve only included those about the group as a whole rather than specific artists. And these are mostly those by our guides and lecturers. The exception is one of the best, that on Edward Burne-Jones by Fiona MacCarthy, who sadly just died this year and unfortunately was not one of our guides.

So here are just a very few from among the many books available. If you have particular ones that you have enjoyed and would like to share, please let us know and we will circulate the information.