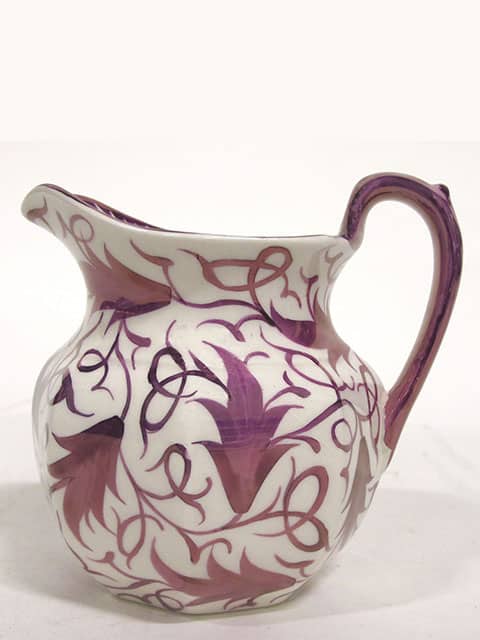 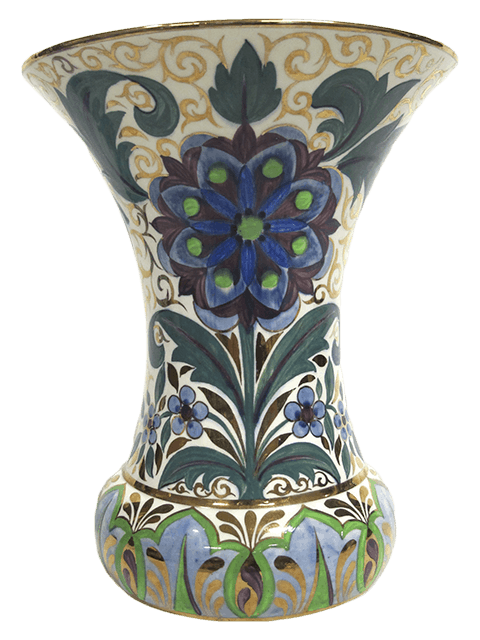 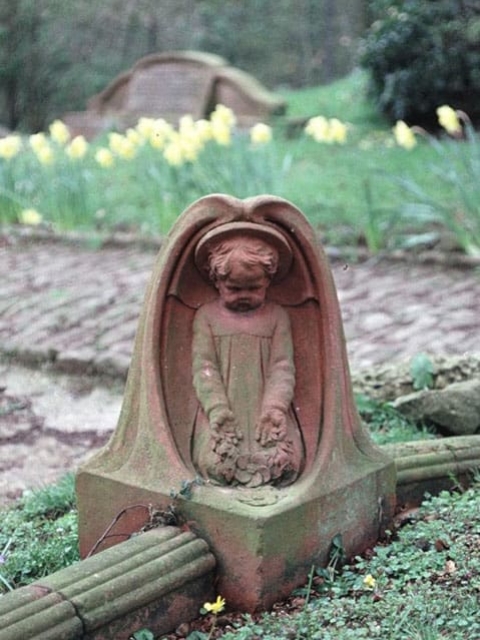 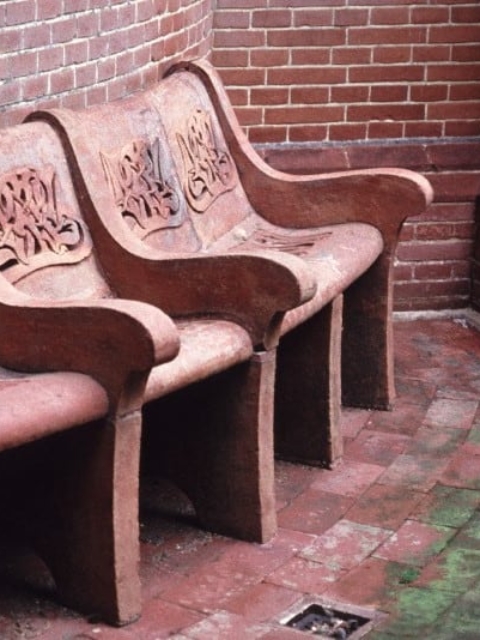 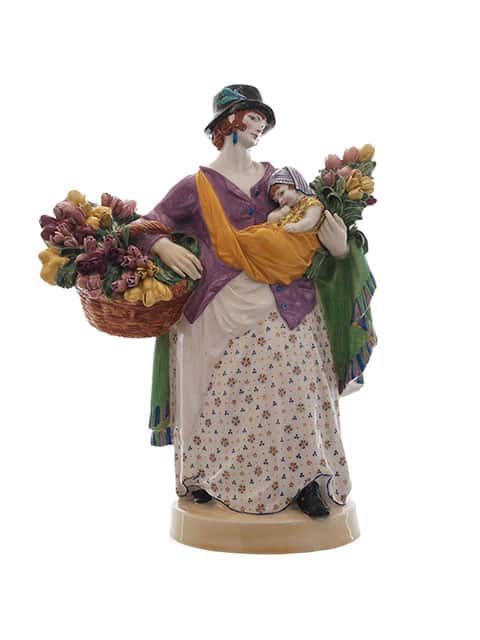 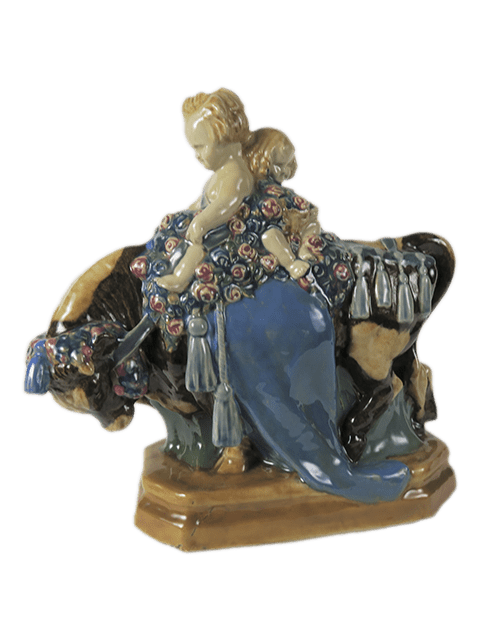 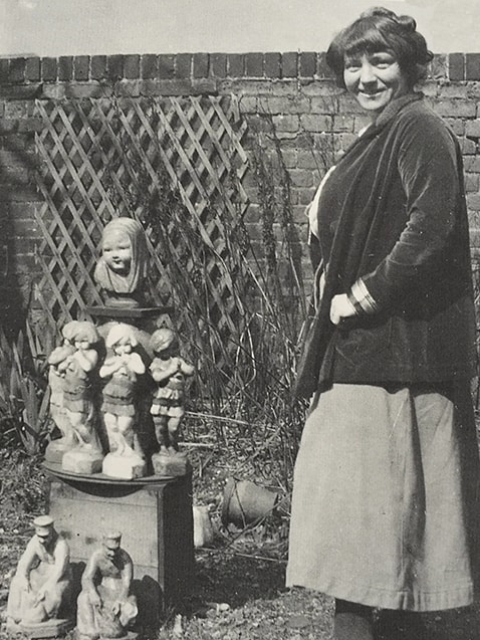 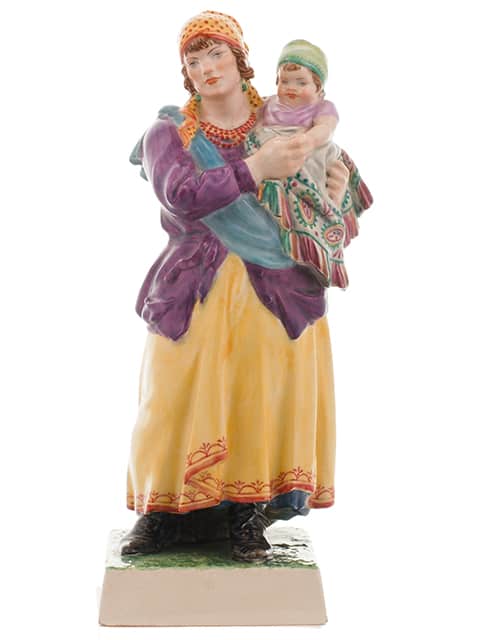 Madonna of the Racecourse Vyse 1928 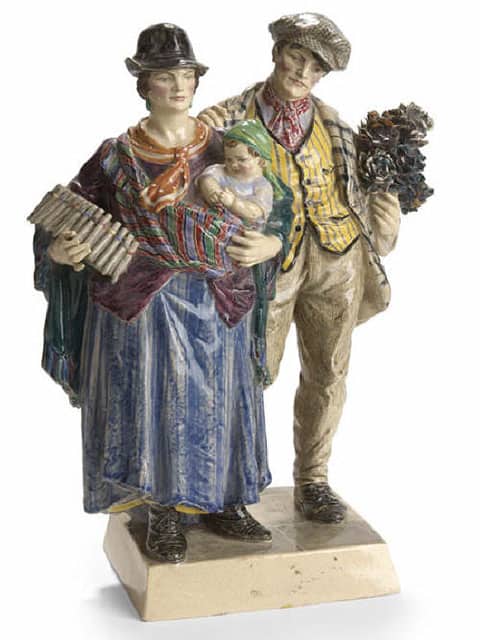 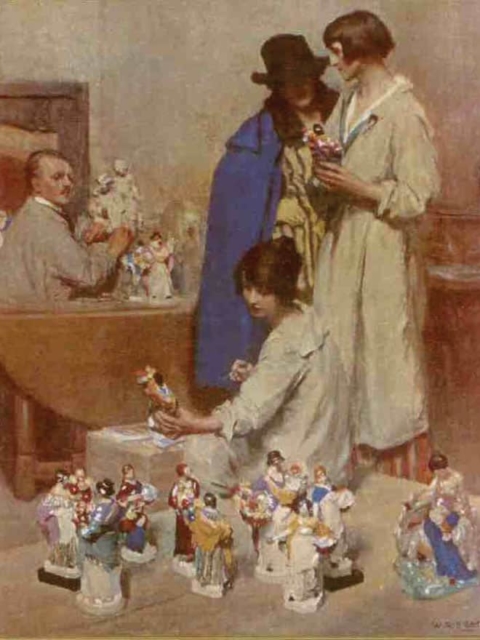 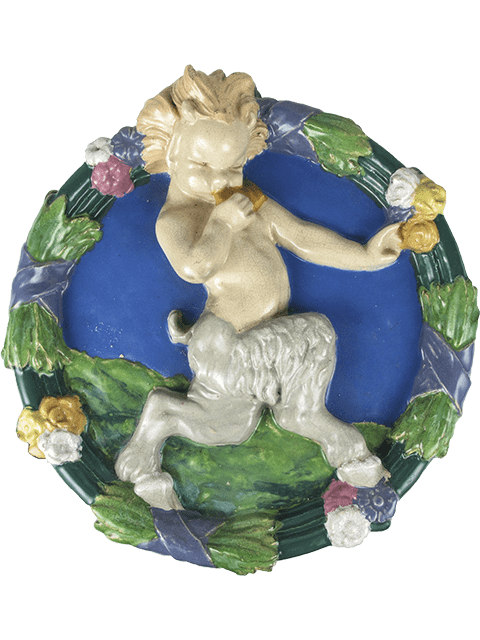 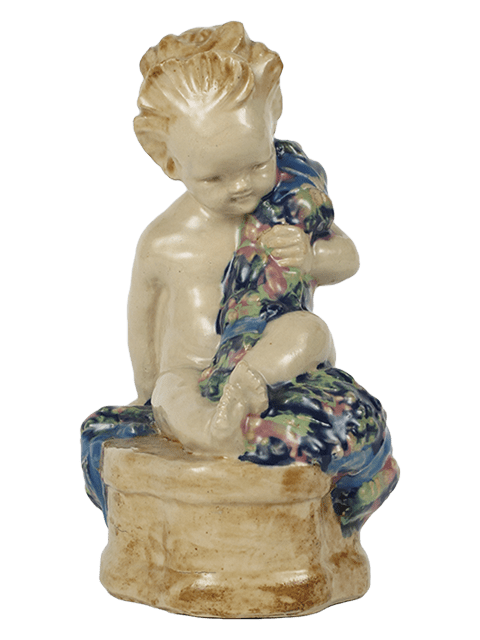 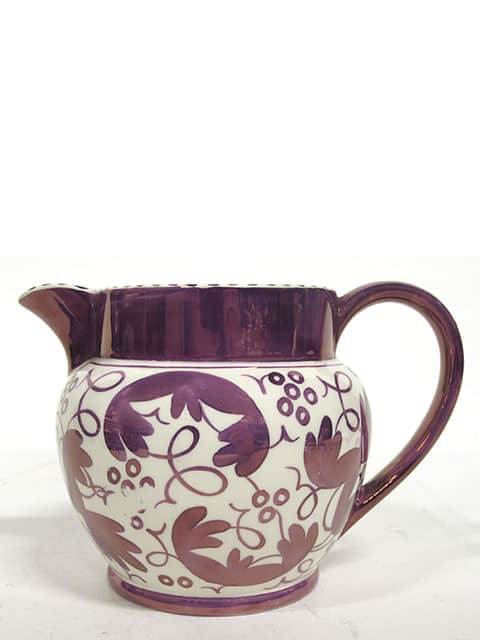 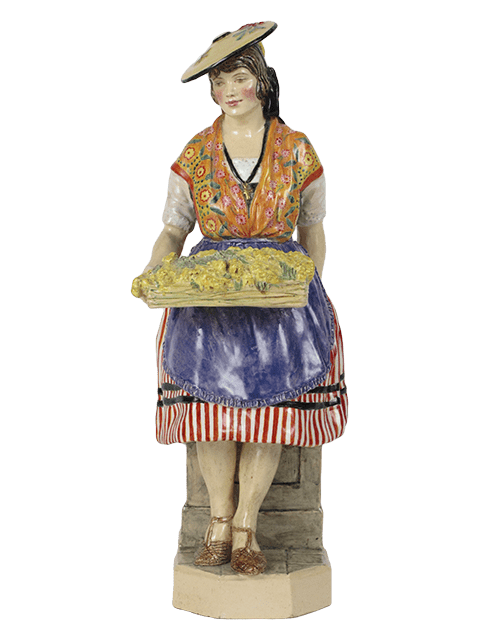 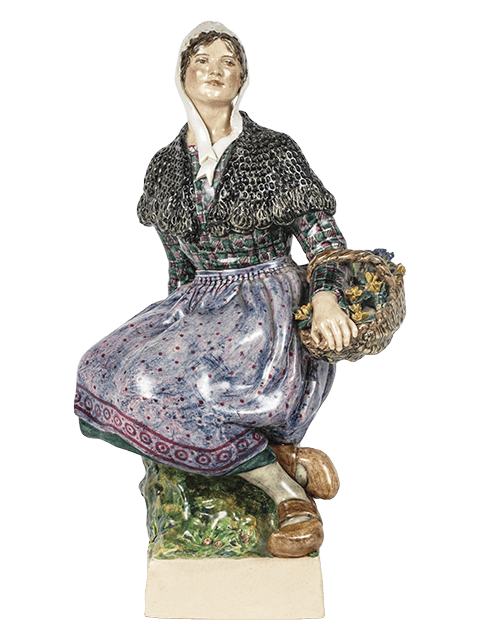 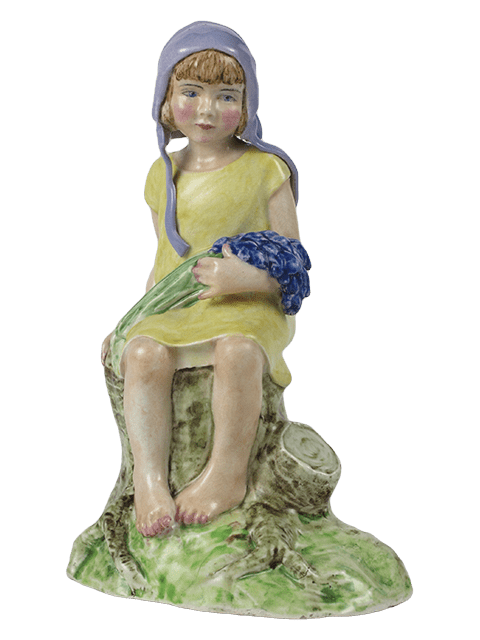 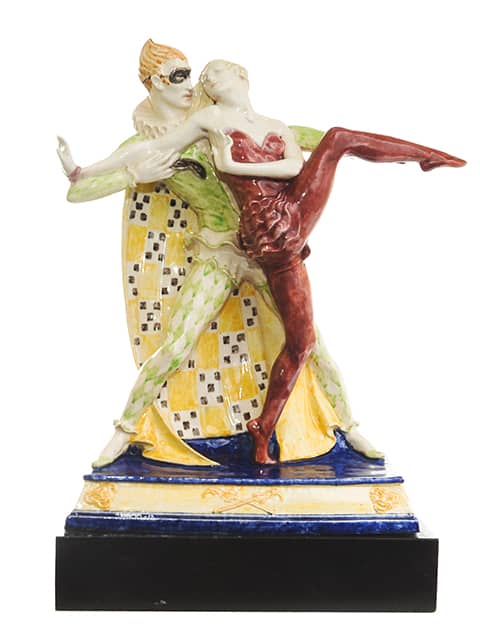 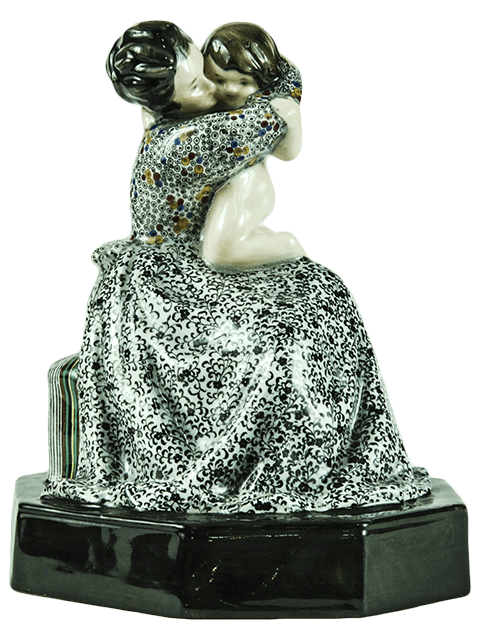